Do Kwon is the CEO of Terraform Labs, the company that caused huge losses for investors after its cryptocurrency Terra (LUNA) and its stablecoin TerraUSD (UST) lost over 90% of their value. He tells us that we have to be the change we want to see. Funny quote for a person splashed in endless scandals. Despite this, it is always interesting to have the vision of a person familiar with the world of cryptocurrency. 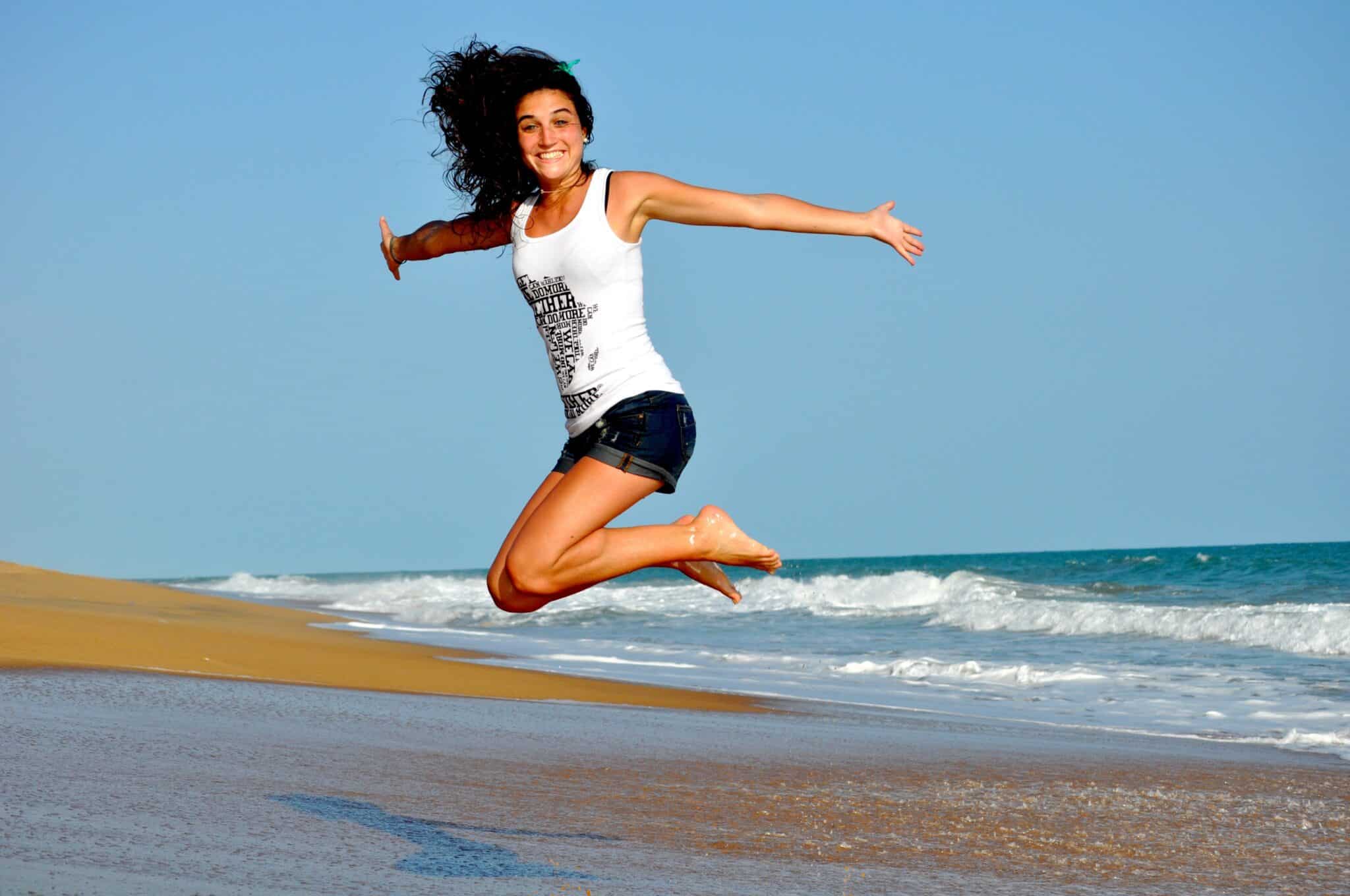 “Be the change you want to see. Lessons must be learned from the past month to propel the emergence of the next generation of creators to the top.” This is how our dear Do Kwon tries to explain his vision of the last month to us. Indeed, for him, we have lessons to learn from the market situation. It’s quite funny to think that Do Kwon should also learn from a situation in which he has his share of responsibility. Indeed, the crash of its cryptocurrency Terra (LUNA) and its stablecoin Terra USD (UST) have been major contributors to the current curves. This case did not help restore investor confidence. Some time ago, we were still telling you about the accusations made by Fatman against Do Kwon.

Do Kwon and his explanations

Kwon then explains to us that we must accept the volatility of the price as an argument of authority and that our convictions must not be abandoned in view of the liquidations that have hit the market. He specifies :

He adds to this: Build systems that are more robust to attacks. Face challenges or capitulate – honestly it doesn’t matter if you fight for financial independence or big numbers even if cryptocurrencies earn more for the first camp than the second. »

In a way, we’re not sure investors and traders impacted by the TerraForm Labs ecosystem crash are happy to hear Do Kwon tell all this. It’s very nice to want to give advice, but unfortunately ” trust is gained by the drop and lost by the liter. »

The future of TerraForm Labs

Despite Do Kwon’s valuable advice, his case is still not settled. Indeed, we learn today that after an injunction from the Korean state, the TerraForm Labs team can no longer leave the territory. The investigation is continuing to determine if any financial crimes have occurred. However, Do Kwon denies any tax evasion. He explains that the closing of an office in Korea just before the crash is pure coincidence. Except Do Kwon was last seen in Singapore. And this departure looks like an attempt to flee for the authorities of his country.

For Terra 2.0 (LUNA), its price has lost more than 60% of its value since its launch last month. The Terra Classic (LUNC) can’t get its head out of the water. Investors no longer have much confidence, and the community, more than disappointed, has deserted these projects.

We haven’t been too surprised to see this kind of sentence launched by the sulphurous Do Kwon. The latter had already accustomed us to his escapades. He does too much in the face of a community that no longer supports him. We recall that suicides took place following the crash of TerraForm Labs, not to mention all the people ruined by the fall of the course. There are a lot of motivational influencers on the net and it’s not necessarily what the cryptosphere expected from Do Kwon.

Receive a digest of news in the world of cryptocurrencies by subscribing to our new daily and weekly newsletter service so you don’t miss any of the essential Cointribune!

Founded by Marc-Antoine CAEN POLETTI in 2021, Alt Write SEO is a content writing agency specializing in cryptocurrency, blockchain and NFTs. It finds its roots in 2016 with the French Cryptocurrency Club, of which Marc-Antoine is the current president. Our mission is to support French-speaking crypto companies to make France the first crypto nation in the world.